Hotel architecture and design since 1991

In 1991, I received my DPLG Architecture Degree after a 3-year hands-on training on the Grand Louvre construction site – Pyramide / leoh Ming Pei & Partners, Architect) and at the Murphy/Jahn agency in Chicago. My first experiences in the hotel architecture field go back to the nineties.

At that time, the Astotel Group chaired by Serge Cachan offered me to design interior spaces at the Bergère Hotel. Shortly later, I performed the full refurbishment the Lorette Hotel.
Since then, my loyalty to the Astotel Group has never failed, which led to numerous projects often praised by the national and international press.
Since then, many hotel groups and independent hotels have trusted me with their interior design.

As of late, hotel regulation has become a lot more complex, making my business a real specialty that we are actually very few to perform in Paris. But beyond these technical and financial considerations, how to create new and difference places and experiences?
We tell stories in which we can justify our architectural choices, thus avoiding aesthetical clichés and fads. To avoid usual design patterns, the company sometimes partners with leading figures in their fields of expertise.
This is how the Hôtel du Triangle d’Or*** was created. Jacques Higelin, Rickie Lee Jones, Archie Shepp, Manu Katché and MC Solaar played along while taking part in the design process, thus creating a previously unseen concept.
Following the same idea, the Hôtel 123 Sebastopol**** opened its gates in September 2013. Jean-Paul Belmondo, Claude Lelouch, Ennio Morricone, Danièle Thompson, Agnès Jaoui, Jean-Pierre-Bacri et Elsa Zylberstein took part in its creation.
In that spirit, we are currently working (October 2014) on a new hotel dedicated to music. It will be designed with the participation of quite a few British Pop Rock legends, with a hint of World Music from Brazil and Africa.

We design popular hotels with a French Touch

Since January 2014, the Hôtel 123 Sebastopol that we have designed is ranked N°1 on Trip Advisor Paris (out of 1795 hotels), 75% of the time. Since nearly 5 years, the Hôtel Le Six -also designed by us- ranks between the second and eighth place. The Hôtel Joyce has also ranked in the first 20 premiers for the last few months.
Even though it is very fulfilling to see our work rewarded that way by happy customers, I know that without excellent service, none of this would be possible. Indeed, a hotel project is only fully successful once both the design and the exploitation are conducted uncompromisingly. 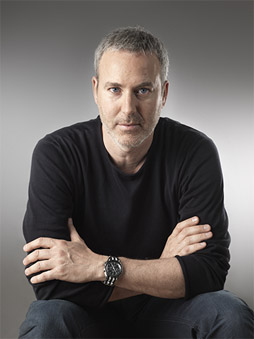 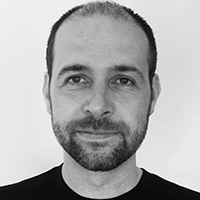 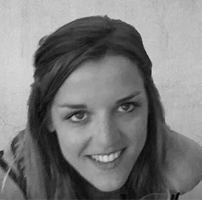 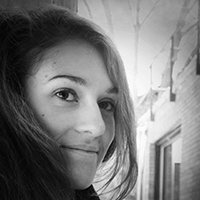 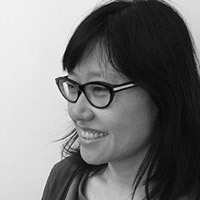 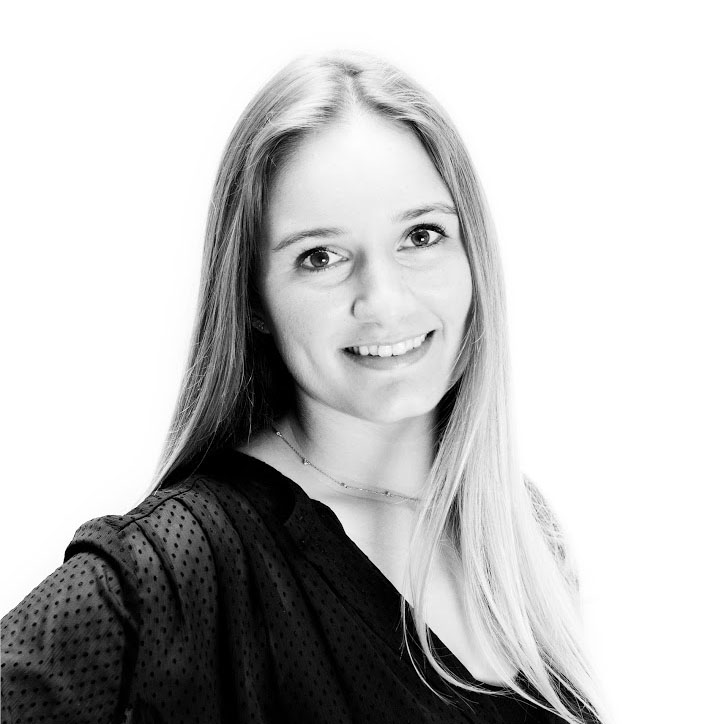 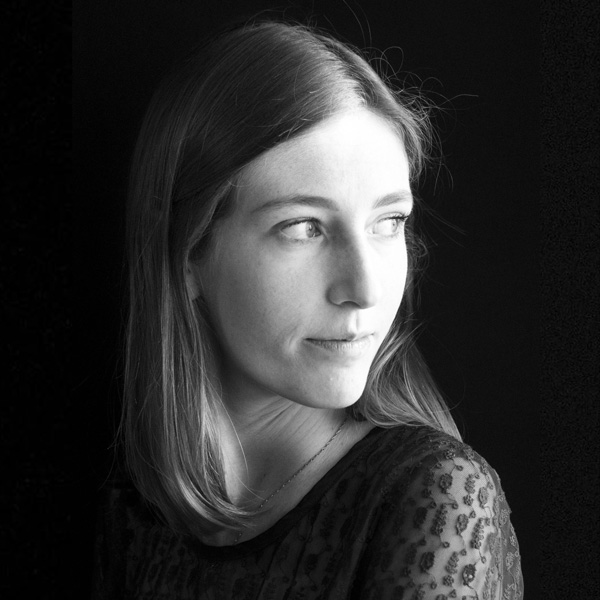