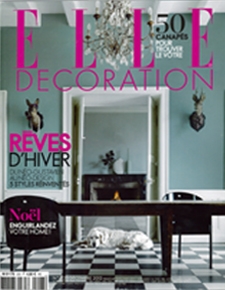 Located near the Grand Rex, this new hotel pays tribute to cinema and its artists. Each floor is named after one of the famous comedians and directors who participated in the design of the bedrooms, under the direction of designer Philippe Maidenberg: Jean-Paul Belmondo, Claude Lelouch, Agnès Jaoui, Danièle Thompson, Elsa Zylberstein, to name a few… And under the glass ceiling, enjoy the restaurant modeled after a film set. Action!